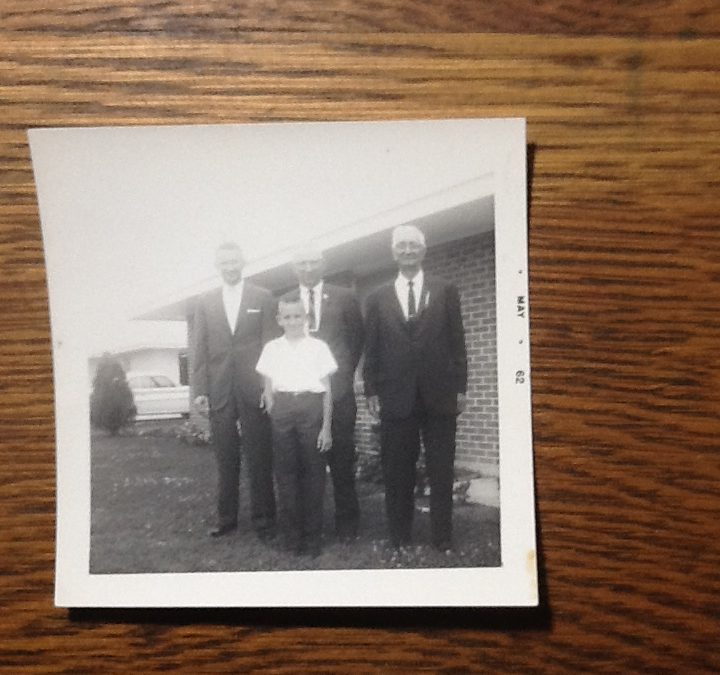 Joseph Hamilton Green, Jr.  1857 – 1884
Hamp rode horses and mules in rural Louisiana, and lived in very modest houses with no electricity. He died the last year of the Civil War. His generation were fewer in number. Their  carbon footprint was limited to cities, manufacturing, along railroads and ports, and war. Hamp’s contribution to the climate crisis was in his offspring.
Jesse Addison Green 1879 – 1966
Papa’s generation still few in number, still riding horses and mules in Louisiana until after WWI, still lived modest lifestyles under a night sky lit by stars rather than street lights. He did live through WWI and II, both massive carbon contributors. But the science of climate change, even had it existed, would not point conclusively to climate crisis by 1966. Papa was a carbon contributor with no awareness of his contribution. He holds responsibility for the contribution, tempered by the lack of awareness.
Jesse Leemon Green 1902 – 2003
Papa Jesse’s generation was the beginning of big change. His peers, horse-bound through youth, watched humanity leave footprints on the moon. By the time he died, public libraries worldwide held ten year old books addressing ‘climate change’. He probably died without that term in his personal lexicon. Responsible and unaware.
Addison Jack Green 1930 – 2016
Came of age after the explosion of consumption following WWII. Aware of climate change by 1995, but steeped in a mixture of disbelief, denial, and resignation. Responsible and aware.
Jackie Lynn Green 1953 – present
Riding the tail end of the ‘boomers’. Big consumers. Responsible and aware of that responsibility since 1992.

Of course all is relative. Compare this history with that of a poor family in Salvador, Bahia, Brasil, none of whom owned a decent pair of shoes in those five generation. and the story changes radically.