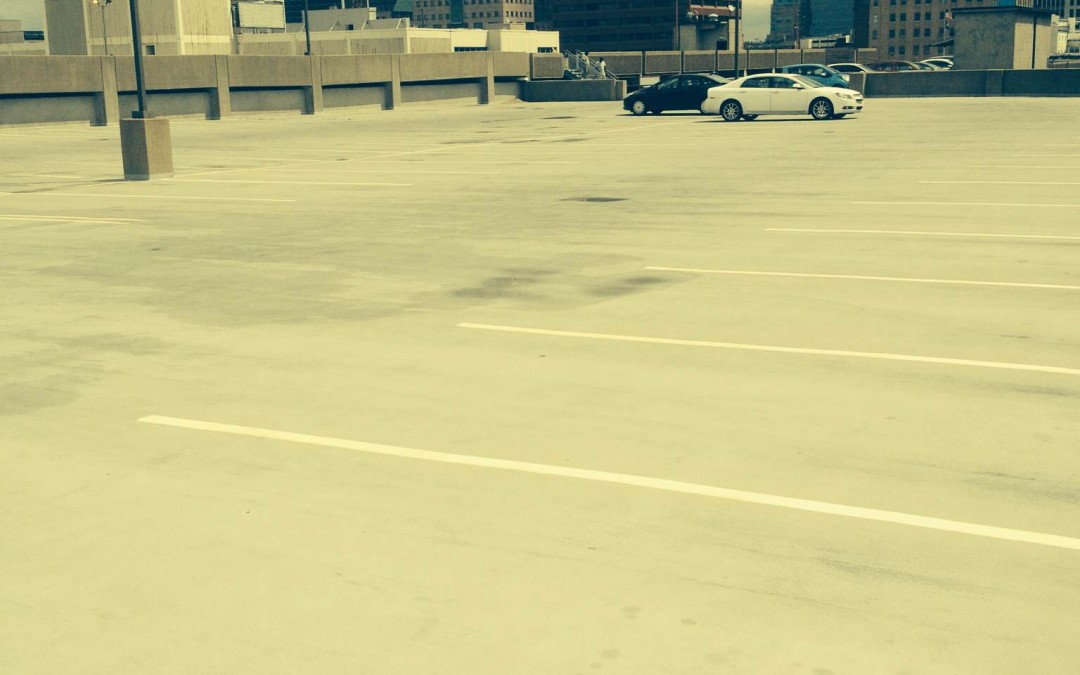 “Louisville Mayor Greg Fischer is calling on residents to work within their own neighborhoods to help combat the city’s rising temperatures in urban areas. The city has one of the fastest-growing urban heat islands in the nation… During a news conference, he stressed the ways the study’s data can help inform individuals and neighborhood groups about what they can do in various areas of town…. the onus will be on people to make changes on a micro-level…. Fischer said “And the government can only do so much with trees. Most trees are obviously on private land, so we need all of our private citizens to step up.” His administration rolled out an online database where residents can search for their neighborhoods, identify their primary heat island challenges and pinpoint the exact number of cooler roofs or additional trees that will help measurably lower summer temperatures. Fischer is calling the initiative “Cool502,” and is encouraging residents to share their cooling efforts on social media using the hashtag: #cool502.”
From – http://wfpl.org/fischer-launches-cool502-initiative-encourage-residents-combat-urban-heat/

??? “the government can only do so much with trees” ???
Metro can stop clear cutting forests by investors in remote real estate invest. Metro can reduce urban speeds that result in cars taking out trees. Metro can re-purpose surface parking lots as  housing, retail, offices, parks, community gardens, solar farms or parking garages.

Mayor Fischer is all about big data documenting the obvious, and shifting the burden to the backs of citizens rather than having the city lead by example.